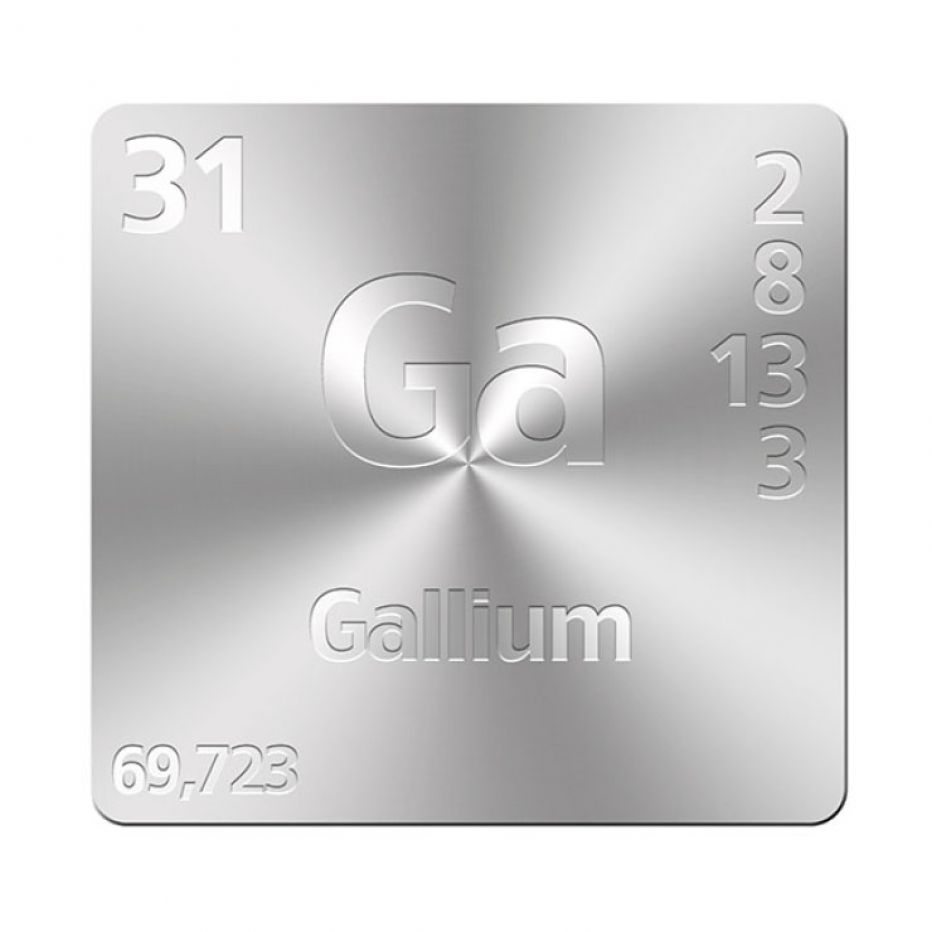 Gallium the 34th most abundant element in the earth’s crust is a silvery-white metal. Gallium is so soft that it can be cut with a knife and melts very close to room temperature, and therefore in hot countries over 30°C, mercury is not the only liquid metal.

Gallium consumption is centred on the superconductor industry.  When alloyed with arsenic to produce gallium arsenide, it can convert electricity to light. Due to such properties, it is used in LEDs, it is estimated that over 95% of the US gallium market is used as superconductors.

WANT TO BUY OR SELL GALLIUM? TALK TO US.