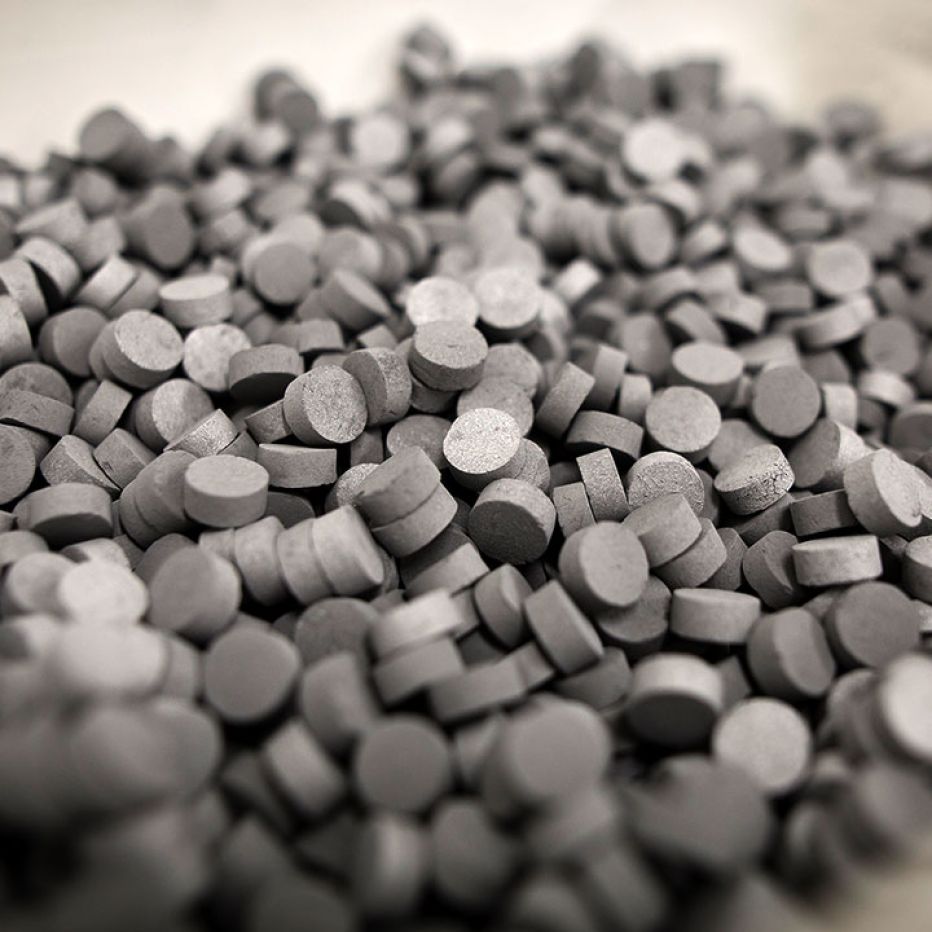 Other size fractions to be agreed between buyer and seller.

Rhenium is a silvery metal and is a member of Group 7 of the Periodic Table. Rhenium is one of the rarest elements and its rarity, of no more than 0.4 parts per billion in the Earth’s crust, makes it the 77th most abundant element. Rhenium has the 3rd highest melting point (3180°C) after carbon and tungsten and the 4th highest density behind iridium, osmium and platinum.

Eighty percent of the world’s annual consumption of rhenium is within complex nickel base alloys for the manufacture of single crystal turbine blades for high pressure aero and industrial gas turbine engines. where the alloys operate at up to 1,600 degrees centigrade, allowing for more efficient fuel combustion and reduced emission of nitrous oxides (NOx). Rhenium also predominates in bi-metallic reforming catalysts used in production of high-octane gasoline.

WANT TO BUY OR SELL RHENIUM? TALK TO US.