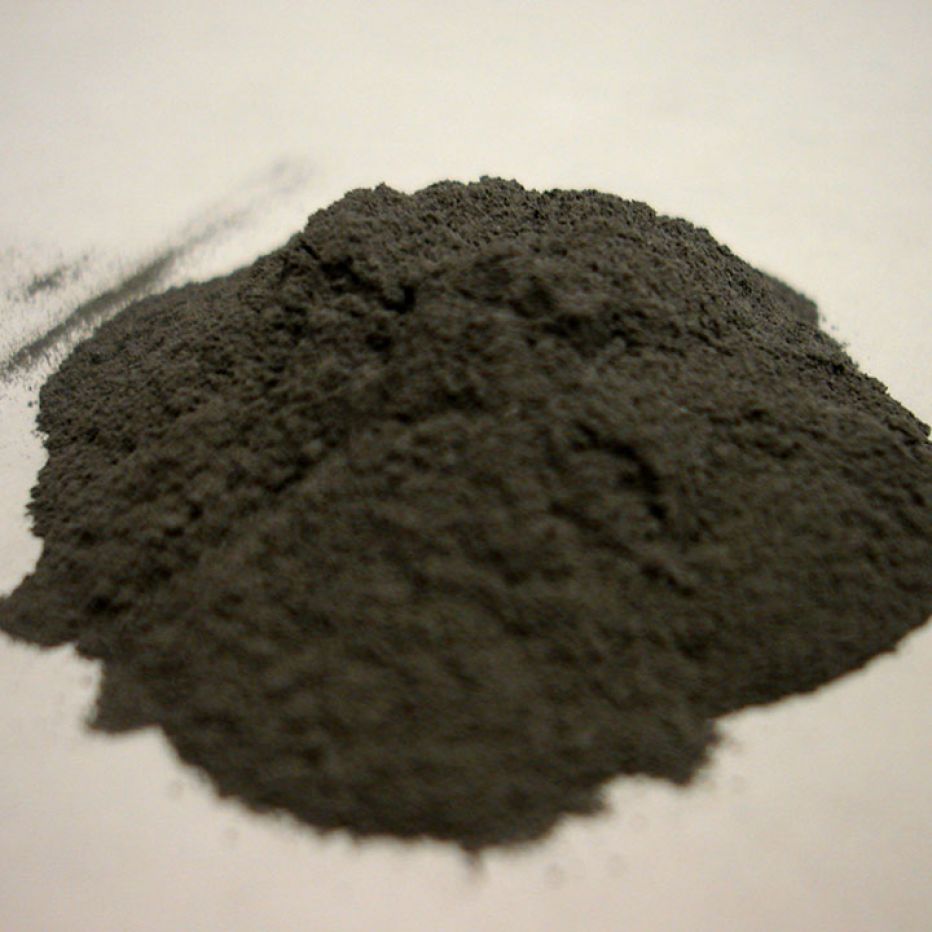 Ruthenium is the 74th most abundant elements in the earth’s crust, is a lustrous, silvery metal of the platinum group, Ruthenium is a rare transition metal, and therefore, similarly to osmium and iridium, is extremely expensive.

Over half the volume of Ruthenium is used within the electrical industry, where it is used for electrical contacts and chip resistors, and a further 40% used in the chemical industry.  Other uses are in dye sensitized solar cells, in the anodes for chlorine production in electro-chemical cells. Finally, some ruthenium is used in the alloying of platinum and titanium, for example to make platinum harder for jewellery making, and is added to the titanium for deep water pipes to increase corrosion resistance.

WANT TO BUY OR SELL RUTHENIUM? TALK TO US.